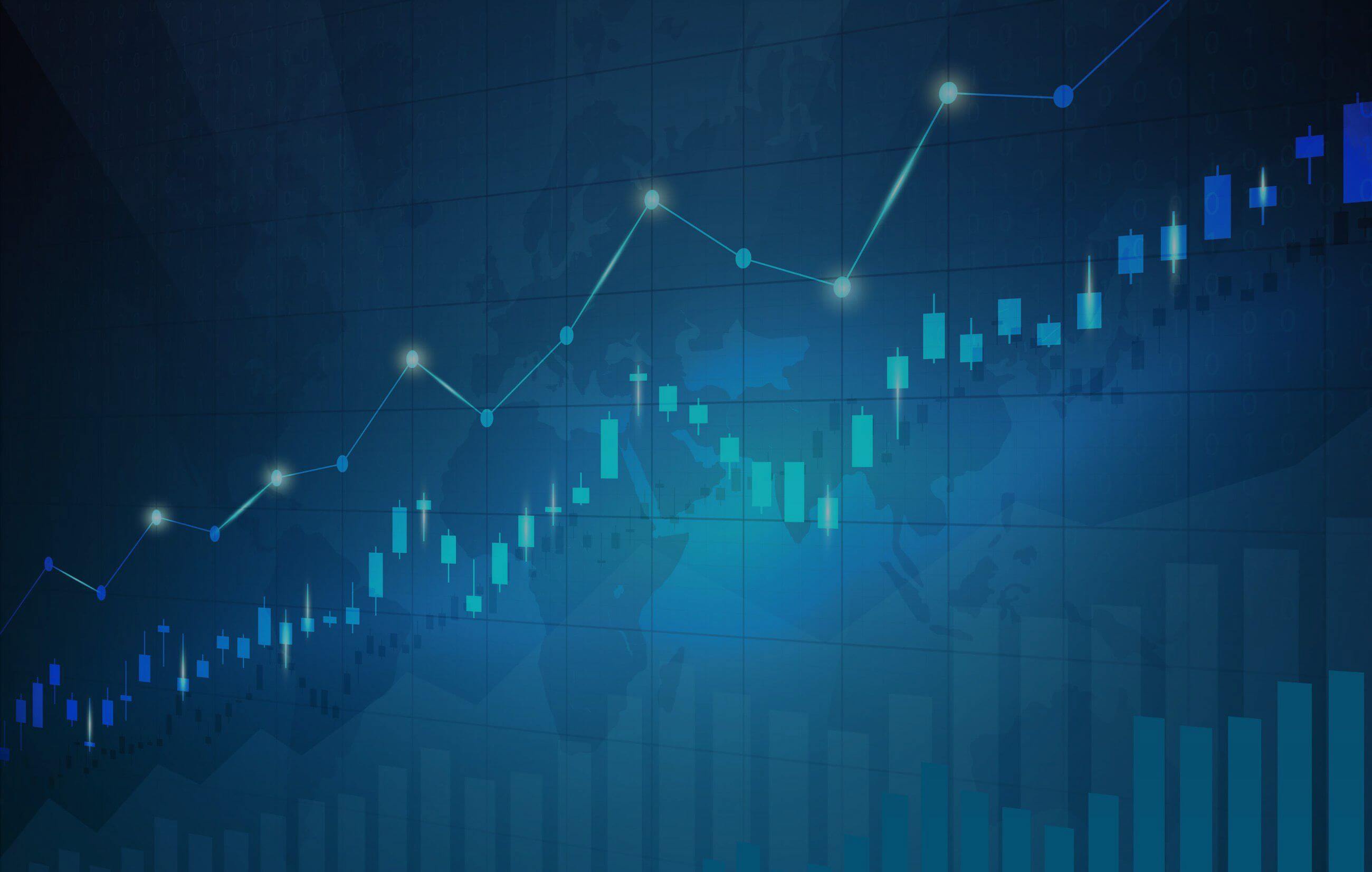 Market Navigation
Benchmarks
Sustainability
All posts
Thank you! Your submission has been received!
Oops! Something went wrong while submitting the form.
Blog /
Valuation 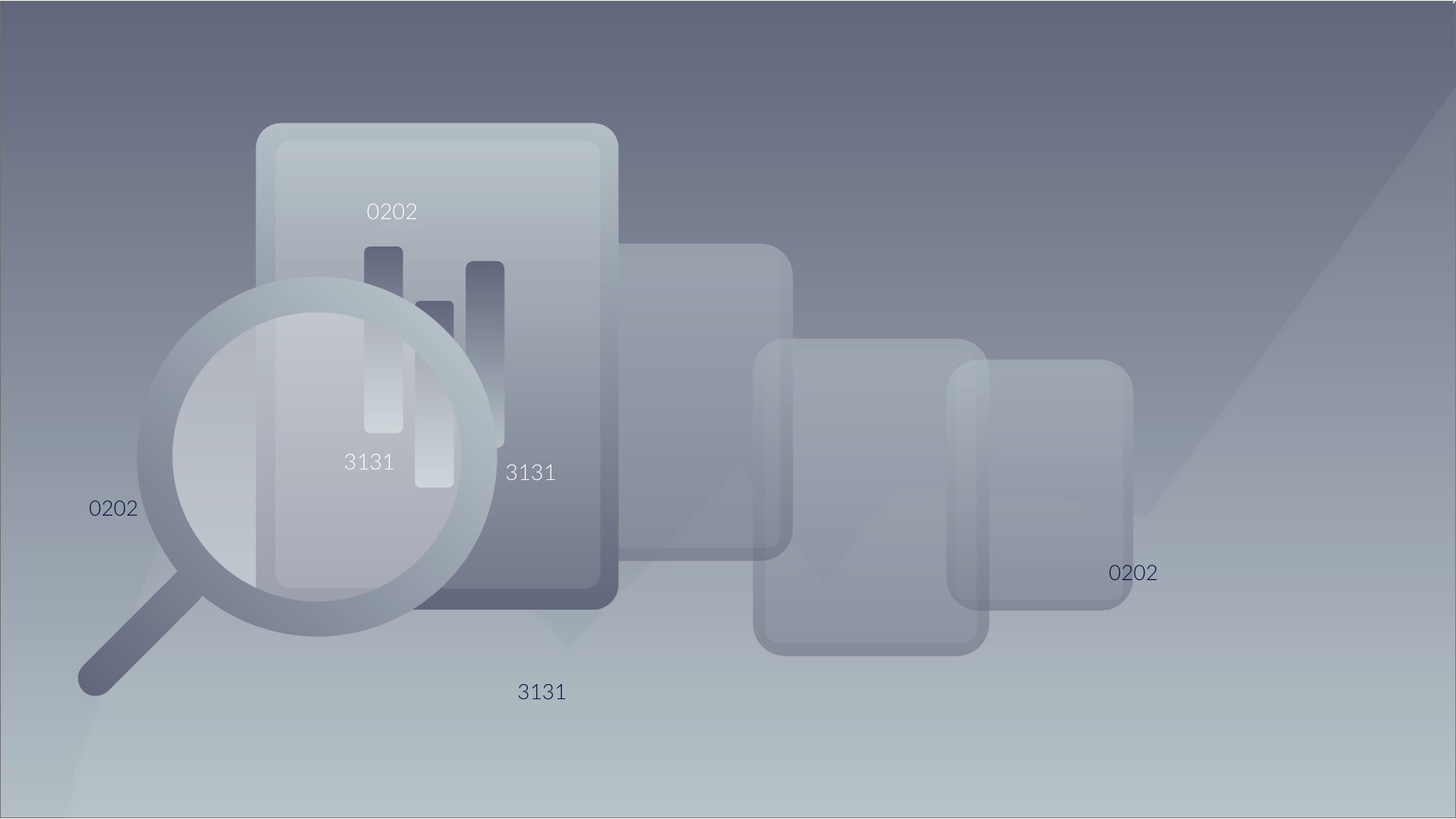 Chart 1 shows the status of regional 12m forward PEs, where these sat at the end of last year and the scale of the de-rating experienced so far in 2022. The UK and US have seen valuations decline by around a third, China and Europe ex UK by a quarter.

‍Chart 1: The scale of PE de-rating experienced across the regions in 2022

Putting the valuation shift into a longer perspective

Taking a longer-term view of valuations, Chart 2 shows the 12m forward PE for the US and World ex US over the past 20 years. The chart shows the sheer scale of the de-rating over the past 2 years. From its peak in September 2020 the US 12m forward PE has declined 36%, with World ex US also declining by the same quantum from its peak in July 2020. Although valuations are not far from the Covid sell-off lows, they are someway from the lows of the GFC, where the US and World ex US 12m forward Pes fell to 8.7x and 7.1x, respectively

Chart 2: Comparing the US v World ex US PE ratio moves over the last 20 years

The US 'fed model' (equity vs bond) valuation analysis

Chart 3 shows the Fed Model valuation (equity earnings yield minus 10-year government bond yield) since 1992 and looks at the average levels over 3 distinct periods. As we can see, although the current Fed Model valuation is below its post-GFC average, it is above the pre-GFC 2002-2008 average, and well above the negative levels experienced in the 1990s. From a Fed Model valuation standpoint, the rise in bond yields this year has partially offset the impact of the US equity market de-rating.

Chart 3: The US 'fed model' valuation looks stretched versus the last 10-year range but not versus the pre GFC period

Source: Wilshire, Refinitiv and FactSet. Data as of October 17, 2022

US consumer durables, technology and retail have led the re-rating of the US market since mid-June

After a significant PE de-rating in the first half of the year and a narrowing of valuation dispersion, US consumer durables, technology and retail have led the re-rating of the US market since mid-June.

US, Europe ex UK and Emerging Markets have seen the largest re-ratings since mid-June

Chart 1 shows the current regional 12m forward PEs, the scale of the de-rating from the start of the year to the lows in mid June and the re-rating since. Following a 30% decline in the PE from 22.5 to 15.7x in mid-June, the US has been among those to see the biggest re-ratings since, along with Emerging Markets and Europe ex UK.

Chart 1: Scale of regional PE de-ratings in the first half of the year and the recovery since mid-June

Consumer durables, technology and retail sectors have led the US re-rating

Looking into what has driven the US re-rating, Chart 2 again shows the latest 12m forward PEs and the shifts in valuations at the US sector level. As we can see, the consumer durables, retail and technology sectors have seen the largest re-ratings since mid June. These sectors saw some of the largest de-ratings in the first half of the year.

Chart 2: Status of US sector 12m forward PE and the journey traveled so far in 2022

Drilling further into the dynamics within the US market, Chart 3 looks at the top quintile PE relative to the median stock PE. As we can see, the cluster of top quintile PEs has witnessed a significant relative PE expansion since mid-2017. The upshot of the market sell-off in the first half of the year, which had an outsized impact on more highly valued growth and tech stocks, is that we have seen a narrowing in the valuation dispersion between the top quintile and median stock PEs in the US, with the premium falling back toward pre-COVID levels in June. However, with the growth and tech sectors regaining market leadership since the US recovery, more recently we have seen the valuation dispersion beginning to widen again. 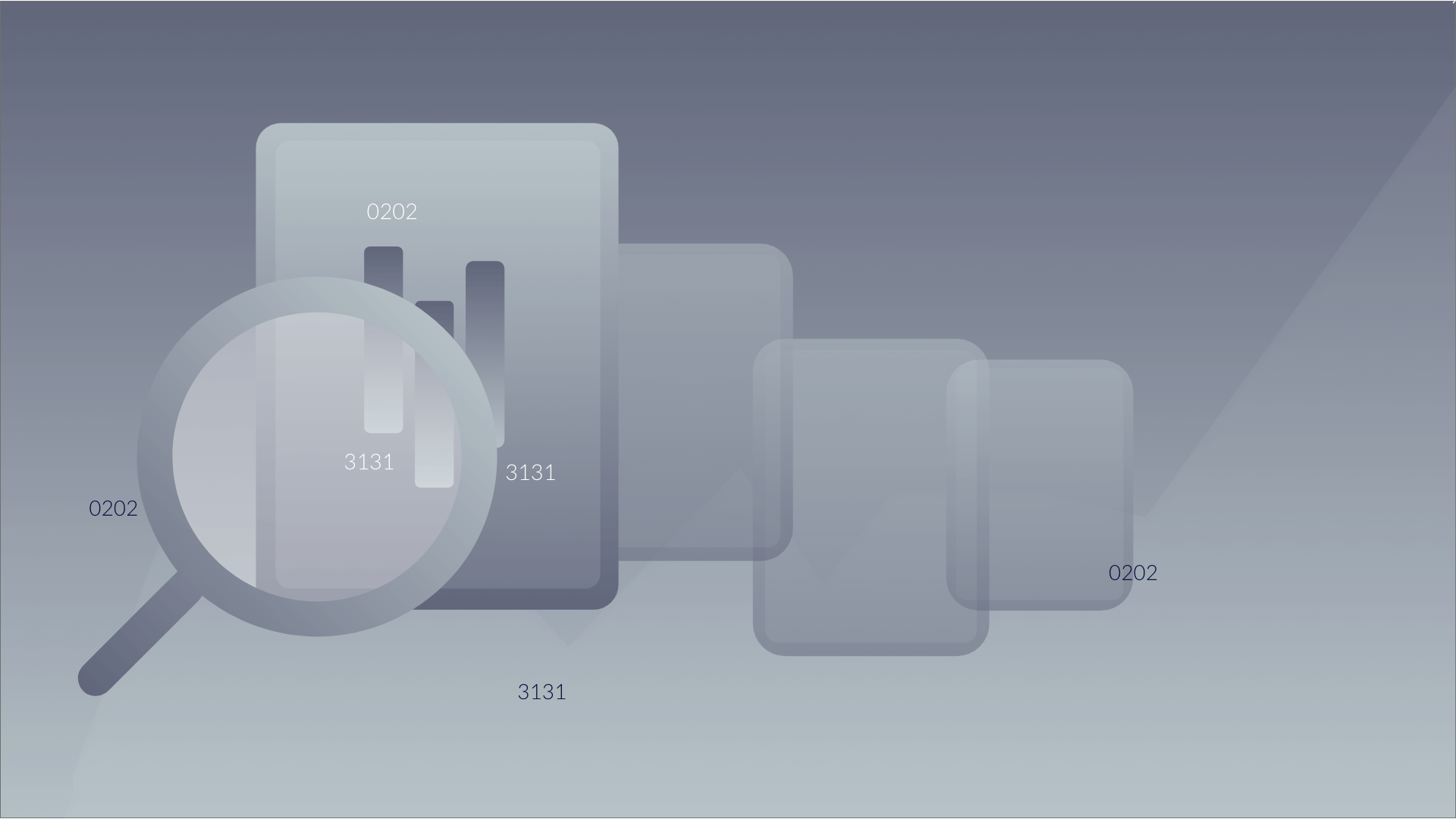 A notable feature of the market fall over the course of the first half of 2022 was the scale of valuation shift it produced.

As can be seen in Chart 1 the US and UK markets witnessed the largest proportionate decline in their PE levels comparing mid - year valuations with those as at year end 2021.The US PE valuation has fallen -26.8% from 22.5x to 16.4x over a six-month period.

Measuring the six month change in the market PE and comparing this to historical moves we can see in Chart 2 that the recent decline US has experienced a statistically significant (3 standard deviation) valuation correction. This is one of the largest moves over the last 30 years.

Chart 2: Measuring the 6-month change in the US 12M PE

Chart 3 below decomposes market return drivers into three categories - the contribution of changes to EPS forecasts, Dividends and Valuations. YTD data as at end June 2022 clearly shows the scale of performance drag delivered by the decline in PE valuations

A function of the US market experiencing a proportionately large PE de-rating is that it has seen its PE relative premium (comparing the PE of the US market to that of the World ex US market) decline from a peak of 55% in March this year to a current level of 32%.

By contrast the PE relative for Emerging Markets has moved from a c. 20% discount to parity - something last seen in 2016. 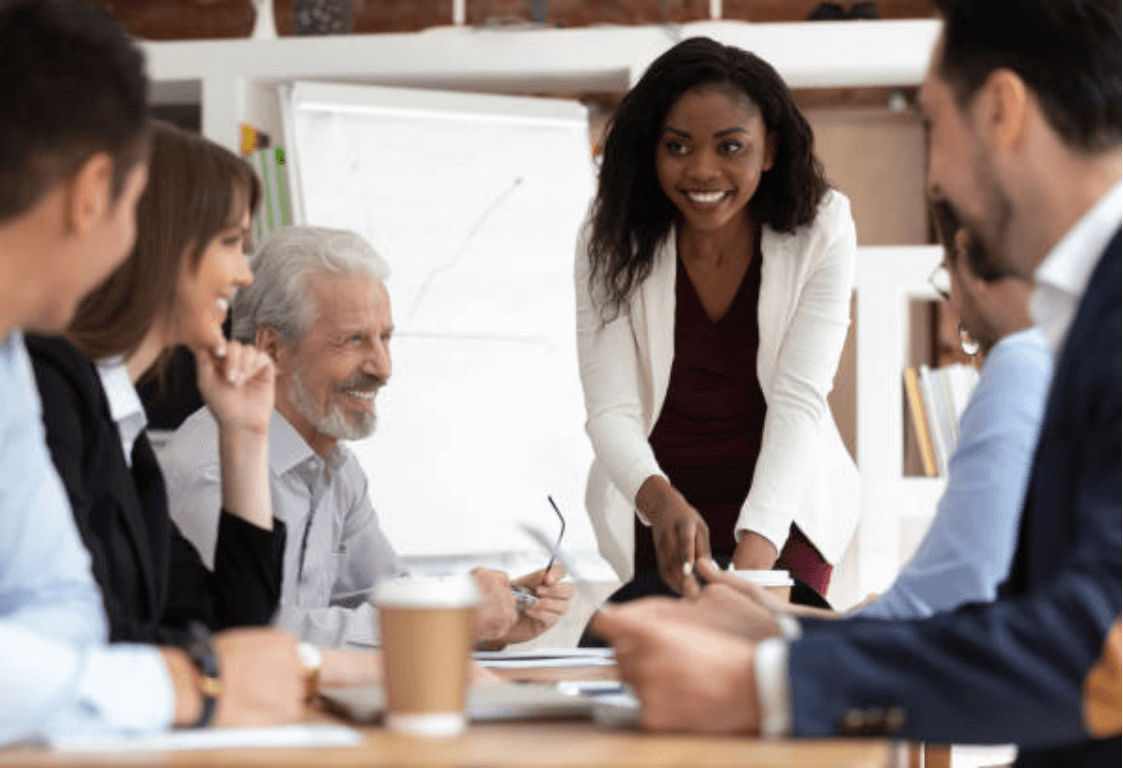